Too Soon for Flowers

by The Dry Spells 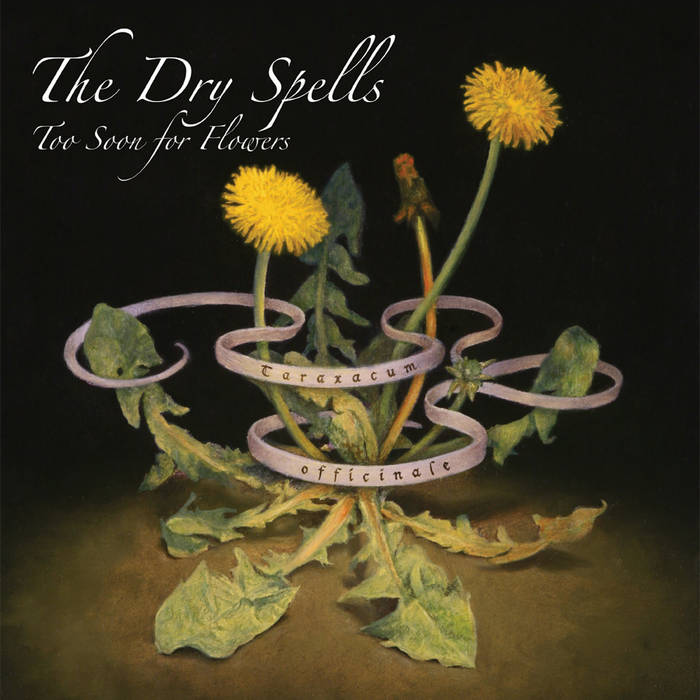 NOW AVAILABLE ON VINYL!!! Too Soon For Flowers is the debut of San Francisco's female fronted psych-folk ensemble, THE DRY SPELLS. Recorded by TIM GREEN (Fucking Champs), and featuring members of SONNY & THE SUNSETS and CITAY, this album is an impressive set of genre-defying compositions. Existing somewhere near the sonic intersection of Fairport Convention, Television, Fleetwood Mac, and some heavy spaced-out dub, Too Soon For Flowers transitions effortlessly between eastern-influenced sustenatos, ethereal folk, and fuzzed-out psychedelic guitar leads. The storytelling in the songs is captivating, told via enchanting harmonies, and with cameos by JESSICA PRATT and DANIELA GESUNDHEIT (SNOWBLINK). Recommended for fans of Linda Perhacs, Cocteau Twins, Espers, Best Coast, and The She's, this equally woodsy and surfy album evokes numerous influences in the process of immersing the listener in something that is altogether new and mysterious. It's no wonder why NPR's All Songs Considered named it ALBUM OF THE YEAR. Keeping with the times, the LP comes with a high-quality digital download of the full album including The Dry Spells' stunning rendition of Fleetwood Mac’s "Rhiannon". Limited to 500 copies.

Bandcamp Daily  your guide to the world of Bandcamp